Mike Bloomberg is rushing to the rescue of the single Senator who seems as obsessed as Bloomberg with revisiting the votes cast in the U.S. Senate on April 17 – Joe Manchin.
Read it all

Farther on in the article we find this little gem.

Manchin’s answers and signature on the NRA’s detailed candidate questionnaire.
Manchin’s verbatim response on the questionnaire was “I support current laws and oppose further regulation.  Gun sales by private citizens who are not engaged in an ongoing firearms business should not be subject to federal background check requirements, whether the sales take place at a gun show or elsewhere.”   Yet the Manchin-Toomey amendment would have mandated such checks not only at gun shows, but for all private firearm transactions that have been publicized in any fashion, even a simple “for sale” notice at the local gun club.

More proof that these gun haters will say and do anything as long as they can get re-elected. I don't know if they have recall in their state laws or not. If they do, the people should start a recall effort against this asshat.
www.senate.gov
Write your Senators and keep up the pressure.

Posted by Robert Fowler at 11:43 AM No comments:

All year, MSNBC has been whining that Democrat gun control has been thwarted by the Senate filibuster rules.
If the Senate’s filibuster rules are obliterated, you can be sure that the Toomey-Manchin amendment — with its universal gun registries — would soon be brought up again and passed.
Gun owners should realize that the Feinstein gun and magazine bans lost by such a large margin only because a lot of anti-gun senators knew they would not muster the 60 votes needed. If there were a 50-vote margin – and their votes made a difference – many of these anti-gunners would switch their votes and pass Feinstein.


Keep up the pressure on your Senators to block Toomey-Manchin and any other anti-gun crap they are going to try. Only our perseverance will carry us through. Some of these so called defenders of the 2nd Amendment will throw us under the bus for their own benefit.

www.senate.gov
Read it all.
Posted by Robert Fowler at 11:31 AM No comments:

This is so funny. The whole concept of hell freezing over explained.
Posted by Robert Fowler at 10:55 AM No comments:

People lining up like sheep to give away their rights. I weep for what our Country is becoming.
Posted by Robert Fowler at 2:14 PM No comments:

The Lonely Libertarian: III to III: An open letter to the militias

The Lonely Libertarian: III to III: An open letter to the militias: While I know I'm probably not widely read among the militias, maybe some of y'all know them and can forward this. I just want to put...
Posted by Robert Fowler at 11:39 AM No comments: 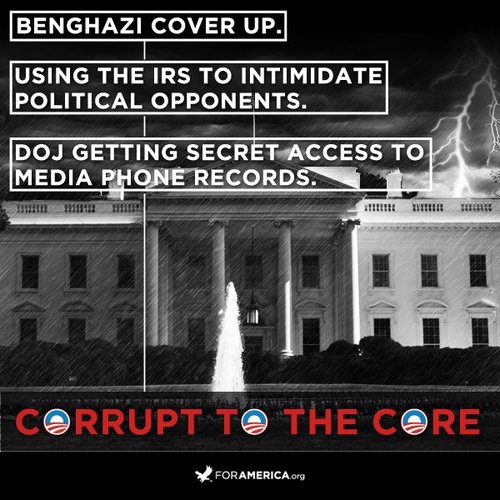 H/T to Mike Miles
Posted by Robert Fowler at 11:17 AM No comments: