The War on Guns: Coulter Warns Against 'Immigration' Threat to RKBA

The War on Guns: Coulter Warns Against 'Immigration' Threat to RKBA

All of the "amnesty"  crap will eventually take it's toll on our 2A rights.

Gunshow weekend. Read the folks in the sidebar.
Posted by Robert Fowler at 10:54 AM 1 comment: Links to this post

And what foreign nation is supposed to be the place where actual “detention camps” will be set up?
Syria? Iraq?
Really? Seriously?
If you believe that, I have a snowball stand in Hell that I will sell you cheap.
Or are these “detention camps” going to be set up right here in the USA? And who do they have in mind for “detention?”
Folks, “detention drills” in the USA involving the military working in conjunction with the DHS/FEMA are a disgrace to the uniform. Soldiers should refuse to practice detaining American citizens on orders coming from the White House.
This is still the USA, not the USSA. The military should not become a compliant junior partner to a rising KGB culture at the federal level.
Refuse to participate in “detention drills” that are clearly aimed at practicing to detain Americans.
Bleats of “I was just following orders” or “I was just doing my job” will not protect anyone in what is coming.

Remember that.
Source
Thanks to Concerned American
Posted by Robert Fowler at 7:00 AM 1 comment: Links to this post

Absolutely amazing what can be accomplished

with a little lipstick, powder and paint.
THIS IS UNBELIEVABLE!

Never underestimate the power of makeup.!!! 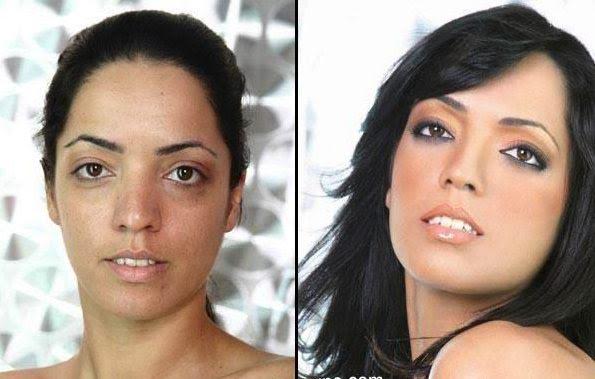 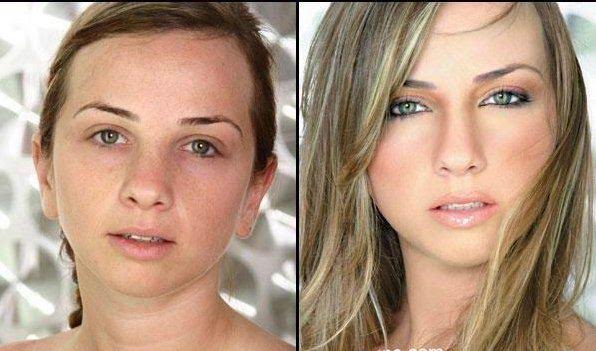 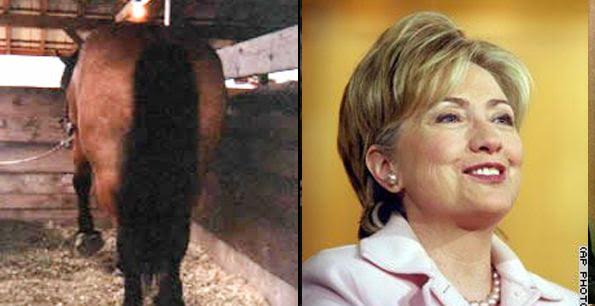 Pass this around - it may help to keep the white house from becoming a stable.!!!

A big thank you to Odie.
Posted by Robert Fowler at 7:00 AM No comments: Links to this post

I’m doing a Kindle free run on my Enemies Trilogy from Wednesday through Friday. Please share the link so your “reachable” friends can download them gratis.
Thanks, Matt!
If you haven't read these, now is as good a time as any. You might also want the Anthology book. Some great shorts, some fiction some not. Pass this around.
Posted by Robert Fowler at 12:49 PM No comments: Links to this post

There, Hillary! Fixed it for you Thanks to Proof Positive

Check out his web site. He's got a couple of features I really like. Hollywood went to war and Medal of Honor. Plus all the other things he comes up with. Give him a look, I think you'll be pleased.
Posted by Robert Fowler at 10:55 AM No comments: Links to this post

It's unbelievable how utterly stupid some people can be. Thank you U.S. education system.

Thanks to Madd Medic
Posted by Robert Fowler at 7:12 AM No comments: Links to this post

It's time to start pushing back. Send respectful comments to the addresses below. Remember that this is about more than guns. If they get this rule passed into regulation, any speech the Government disagrees with can be banned. The media lapdog, those supposed defenders of free speech, are silent about this. Where is the outcry from places like the New York Times? Do they really think this won't affect them?


DATES: The Department of State will accept comments on this proposed rule until August 3, 2015.ADDRESSES: Interested parties may submit comments within 60 days of the date of publication by one of the following methods:
Comments received after that date may be considered, but consideration cannot be assured. Those submitting comments should not include any personally identifying information they do not desire to be made public or information for which a claim of confidentiality is asserted because those comments and/or transmittal emails will be made available for public inspection and copying after the close of the comment period via the Directorate of Defense Trade Controls Web site at www.pmddtc.state.gov. Parties who wish to comment anonymously may do so by submitting their comments via www.regulations.gov, leaving the fields that would identify the commenter blank and including no identifying information in the comment itself. Comments submitted via www.regulations.gov are immediately available for public inspection.

They have shifted from gun control to full control. These supposed eleites think they are our betters and they want to control what you can own and now, what you can say. How soon before they go after the other Amendments?

Don't forget to write to your various congress critters about this too.

Following up with a phone call won't hurt either. They are on summer break, so if you can catch them in person, so much the better. This is the short letter I wrote. Feel free to use all or part of it.

This is making a lot of news and immediate attention is needed.


The Administration’s “Unified Agenda” of regulatory objectives, the Obama State Department has been quietly moving ahead with a proposal that could censor online speech related to firearms. This latest regulatory assault, published in the June 3 issue of the Federal Register, is as much an affront to the First Amendment as it is to the Second. Your action is urgently needed to ensure that online blogs, videos, and web forums devoted to the technical aspects of firearms and ammunition do not become subject to prior review by State Department bureaucrats before they can be published.


No more American Rifleman Magazine (since it has technical data in it), no more descriptions over forums for how to reload or what recipe is best for certain situations, no more tactical training videos over YouTube, no more posting of results of ballistic gelatin, no more gun reviews, no more descriptions of how to field strip and clean firearms, and on and on the list goes.

If we don't fight this now, we could be fighting it in other ways. Way that include a lot of deaths on both sides. They keep trying to drag us to Civil War III, they need to be careful what they wish for.

The Vulgar Curmudgeon: Fuck The Feds And Their New "Interpretation" Of Di...

The Vulgar Curmudgeon: Fuck The Feds And Their New "Interpretation" Of Di...: Who the fuck does the government think they are trying to kid with this bullshit? NRA: Gun blogs, videos, web forums threatened by new O...

More over reach by a out of control government. It's time to thin out the ruling class. We need to get rid of all of these career politicians and get back to what the founders had in mind. Serve a couple of terms and then go back to your life and let someone else give it a try. It's also time to put a stop to the Bush/Clinton dynasties. They are not the solution, they are the problem.
Posted by Robert Fowler at 6:14 AM 1 comment: Links to this post