Thanks to these guys here and here
Posted by Robert Fowler at 10:53 AM 2 comments:

Another one, just because.

The War on Guns: Kasich's Problem

The War on Guns: Kasich's Problem 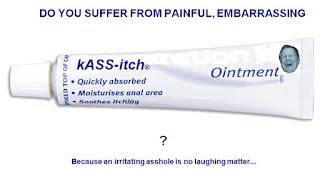 This was a problem for Kasich, because in 1994—before the NRA conclusively proved they had mastered the ability to mobilize gun-rights supporters—Kasich voted for the Clinton Gun Ban. Although called by the poll-tested term “assault weapons ban,” this legislation outlawed over a dozen standard-issue firearms, specifically ones that had outward features that gave them an appearance that Bill Clinton and his allies found easy to demonize.
The NRA surged as never before after that bill became law, and the Clinton Gun Ban partly led to one of the most catastrophic election cycles Democrats had ever seen. The GOP gained a majority in the U.S. House for the first time in forty years, and Republicans took control of the U.S. Senate as well.
Kasich is no friend to gun owners. He's also stated  he would consider nominating Judge Merrick Garland to take the Supreme Court seat of Justice Antonin Scalia, author of the historic Second Amendment case District of Columbia v. Heller.
Garland and his fellow liberal gun haters on SCOTUS would love nothing better than to reexamine Heller and overturn it.
Posted by Robert Fowler at 4:37 PM No comments: 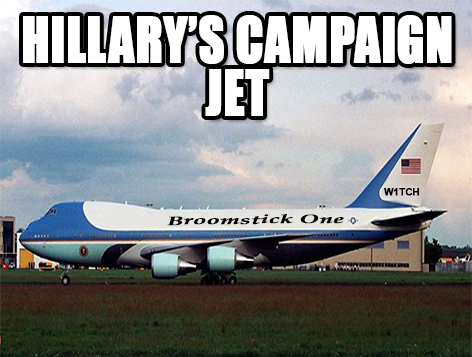 I stole that from Odie. He finds some of the best stuff.

Another busy day.
Posted by Robert Fowler at 10:10 AM 2 comments: