Another liberal idiot pisswit (Demonrat) That wants everyone to turn in their guns and dance and sing kumbaya. From Connecticut, where 80% of the owners of those "evil assault rifles" refused to follow state law and register them. Now the state doesn't know weather to shit or go blind. That's what happens when these idiots pass laws based on emotion instead of thought out facts.

This bill will do the same thing the one she introduced last year did, die. Of course all of the gun haters will support it. All the time crying "it's for the children". Bullshit. It's because they are afraid of us law abiding citizens that are getting fed up with their trying to control every aspect of our lives. They are afraid of American Revolution part 2. As they should be. We the people need to be reinforcing to them that they work for us. Not the other way around.

These people have no idea what the Constitution means. Short phrases, like "right of the people" and "shall not be infringed" have absolutely no meaning to them. They think "The People" that are referenced in the Constitution refers to them. Our alleged betters. What they need to do is read the Constitution and it's supporting documents. The Federalist and Anti Federalist papers give all of the arguments for every amendment in the Bill of Rights.

Maybe they should read up on the US Codes too. Especially the part about treason and the punishment.
Posted by Robert Fowler at 8:23 AM No comments: Links to this post

Scratch my ass it seems. Gun show Friday and still a lot to do. It doesn't help that the boss fired a driver last night. I got called in at 6:30 and got home at 11:00. He's been calling me a lot for lunchtime duty too. I appreciate the hours and the little extra money it brings in. But sometimes it seems like I'm living at the store and in the car.

Time to get busy. As much as I'd like to stay and play, duty calls. Or something like that. I think after this show is over, I'm going to take a couple of days and sleep, a lot.
Posted by Robert Fowler at 8:45 AM No comments: Links to this post

Here's a couple of funnies to start the day off right.

This second one, I laughed so hard it started to hurt. Warning, bad language.

One more from the guy above, same language warning.

Posted by Robert Fowler at 8:14 AM 3 comments: Links to this post 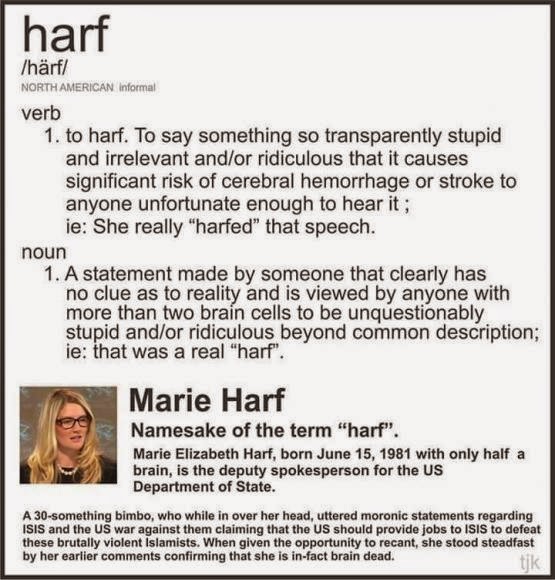 Thanks to Odie
Posted by Robert Fowler at 7:20 AM No comments: Links to this post

Going to see family today. Spend the day with the grandsons. No fishing, sad.

Posted by Robert Fowler at 7:15 AM No comments: Links to this post