An upstate New York fire department was ordered to stop flying the American flag from trucks in the latest case pitting patriotism against protocol.


The flag flap followed a recent Rhode Island controversy, in which local firefighters were called "terrorists" for deciding to fly Old Glory on the back of their trucks.

Really? Terrorists? WTF has happened to this country that we can't even fly the American flag?

I think if people hate the flag so much, they need to catch the next flight out of the country. There are flights leaving every day going to some of the finest shit holes in the world.

Thanks to Madd Medic

Edit to add:
I was out earlier when  Des Moines fire truck pulled up along side me. There was a American flag flying from the read. I wasn't distracted by it in the least.
Posted by Robert Fowler at 3:55 PM 2 comments:

Why we need voter ID. 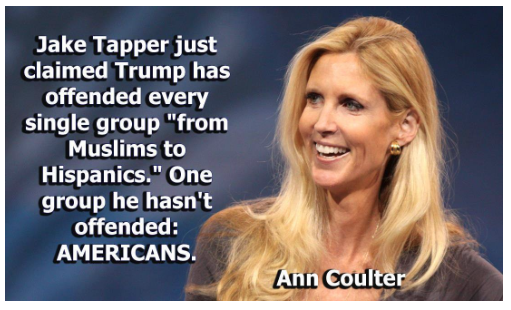 And we think there won’t be voter fraud this time?!?
I thought you might find this interesting. I sure did!

Next time you hear Hillary, or any other Democrat, ranting about Republicans wanting to disenfranchise minorities by requiring voter ID, keep the following in mind:

* In 59 voting districts in the Philadelphia region, Obama received 100% of the votes with not even a single vote recorded for Romney. (A mathematical and statistical impossibility).

* In 21 districts in Wood County Ohio, Obama received 100% of the votes where GOP inspectors were illegally removed from their polling locations - and not one single vote was recorded for Romney. (Another statistical impossibility).

* The National SEAL Museum, a polling location in St. Lucie County, FL had a 158% voter turnout.

* In one Ohio County, Obama won by 108% of the total number of eligible voters .

Thanks to Odie.
Posted by Robert Fowler at 9:56 AM 3 comments:

Posted by Robert Fowler at 7:50 AM No comments: